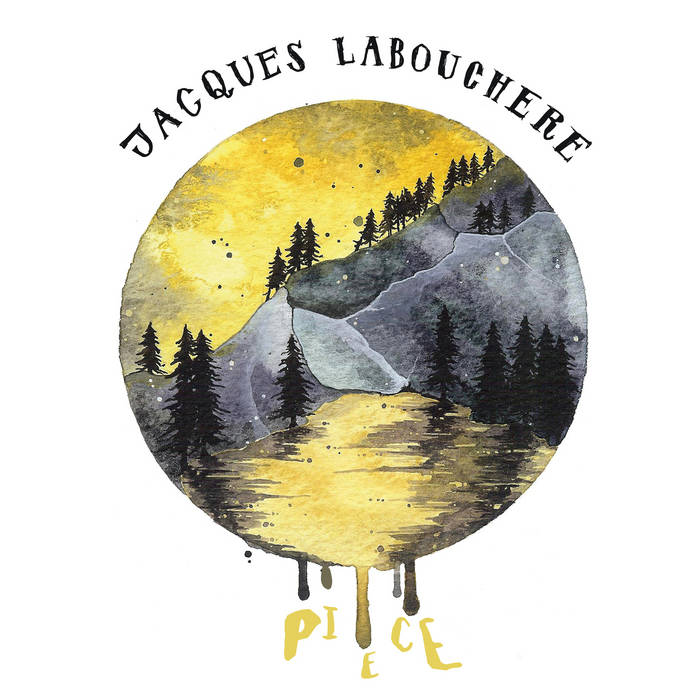 P.O. Björklund - drums & percussion on It’s Not What You Think,
Royal Winchester Wind, The Other Side & Straight To The Graveyard

Andra Teodorescu - vocals on Let It Out

Jerke Jarold - flute on Let It Out & synthesizers on Utöya

Unquestionably a pioneer of true Americana in Scandinavia, Jacques Labouchere's an American-Swede, based in Gothenburg, whose diy work ethic combined with an impressive body of several hundred live international performances over the years, and release of 2 albums, set him apart from his indie contemporaries. ... more

Bandcamp Daily  your guide to the world of Bandcamp